Great Things About Computers #1: The Internet

When talking about computers these days, it is almost accepted that one will be talking about the Internet. The fact of the matter is that there are few if any PC’s sold today that are not Internet-ready, and if you are in a position to buy a computer you are in a position, and of a mind, to use it to go online. And the Internet is a huge part of life in general today.

If you are not an Internet user these days – whether an occasional user or someone who spends portions of every day online – then you are very much in the minority in most countries. Indeed, even the bucolic nation of Bhutan, which was computer-free until very recently, now has an Internet infrastructure, although it is a small one.

The Internet allows you to do so many things that would be a lot more difficult, and in some cases impossible, without it. It is now immensely easy to form and maintain friendships over huge distances, to watch TV programs that are not broadcast in your home country, and to arrange transactions that previously would have required you to locate and visit a shop you had never been to.

The Internet has simplified life for many of us, and although it has brought some problems along with it – as any innovation will, unavoidably – it is an invention no less important than the telephone in its scope. Just as the telephone allowed us to start speaking to people in different towns and countries in real time, the Internet allows us to make contact with anyone, anywhere, at any time.

Comments Off on Great Things About Computers #1: The Internet accessories, auction, cheap, wallpaper 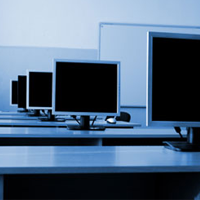 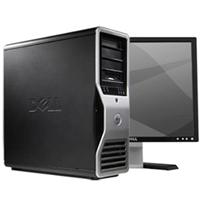